Home / Process / Connect the cloud to the world around you

Connect the cloud to the world around you

Arduino’s Arduino SIM is a SIM-only service exclusively for IoT (internet of things) devices based on the Arduino platform, to give developers and manufacturers cellular access to the Arduino IoT Cloud platform from over 100 countries with a single data plan.

Arduino SIM aims to provide the simplest path to cellular IoT device development in an environment familiar to millions. The cellular service, provided by Arm Pelion Connectivity Management, means a single physical Arduino SIM can be used in over 100 countries worldwide with one simple data plan.

The Arduino SIM data plan is launching initially in the US, with availability in Europe and Asia to follow in summer 2019.

Users can easily send sensor data to databases, spreadsheets or alerts, without any coding necessary, using Webhooks, or are able to create custom IoT applications using the API.

Arduino SIM is initially rolling out with support for Arduino MKR GSM 1400 (3G with 2G fallback) – a 32-bit Arduino board supporting TLS and X.509 certificate-based authentication through an on-board secure element and crypto-accelerator.

Arduino IoT Cloud makes it possible for anyone to connect to these boards securely without any coding required, but they are still programmable using open-source libraries and the traditional Arduino IDE.

A roadmap is in place to support the upcoming Arduino MKR NB 1500 (LTE Cat-M and NB-IoT), with plans to open it to third party cellular boards at a later date.

From prototype to production

Arduino SIM provides a streamlined path for cellular IoT development with 10 MB of data free for up to 90 days, and the option for a simple subscription at 5 MB for $1.50 USD per month.

The one simple plan provides the same amount of data traffic for the same price wherever in the world the device is being operated.

By partnering with Arm Pelion Connectivity Management, the cellular service has a solid foundation for users planning to scale to large numbers of devices in the future.

“The simplicity of integration with Arm Pelion Connectivity gives us the freedom to focus on our users; and accelerating innovation and adoption in cellular IoT.” 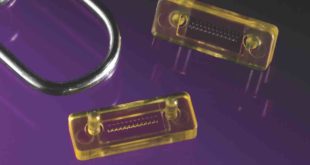 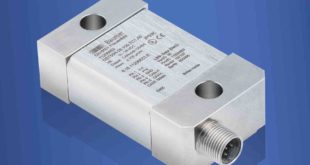 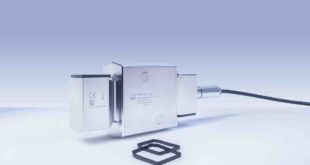 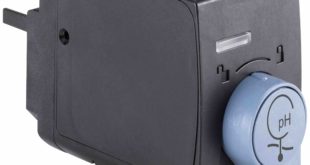 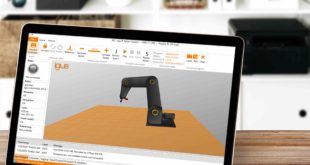 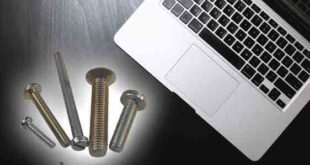