How to make sense of Alarm System Performance KPIs

Alarm System Performance KPIs have been in existence since the release of EEMUA 191.

In 1998, the Bransby & Jenkinson survey concluded that one alarm per 10 minutes was considered very likely to be acceptable.

However, since then, these KPIs have been starting to live their own lives. One alarm per 10 minutes was quickly translated to six alarms per hour.

The paper explains why, including why one alarm per time frame cannot be translated into so many alarms per hour.

Topics discussed in the paper include how to specify realistic KPIs; the role of the operator(s); the danger of averaging; unauthorised actions; the dangers of multi-tasking; specifying meaningful (and achievable) values for your specific operations as KPIs in your alarm philosophy; and choosing the right alarm system performance measuring tools to support these systems.

The paper should appeal to a wide range of process industry plants, particularly Upper and Lower Tier COMAH-regulated or FDA-regulated sites.

These include oil & gas, petrochemicals, chemicals, pharmaceuticals, power stations, food processing and water companies. It doesn’t matter what the customer’s process is or what type of plant-wide control systems they have in place. If there is a need to manage and resolve alarm issues on site, the paper can offer useful advice and guidance.

Lieven Dubois comments: “The alarm philosophy is the place to specify alarm system key performance indicators that make sense and are achievable in your plant.

“Rather than specifying an amount of alarms per operator, per hour, per shift or per day, more attention should be given to the interval of annunciated alarms.

“An interval should be long enough for the operator to read and understand the message, to acknowledge that human intervention is required and to have time to perform the required actions.”

“Consequently, it is recommended to replace all those alarms with one single alarm using advanced logic, with meaningful information, diagnostics and proper advice,” he concludes.

Lieven Dubois studied electronic engineering and software engineering in Belgium, following which he gained experience in the process automation industries and subsequently with real-time expert systems.

Lieven is co-author of several papers about the application of real-time Artificial Intelligence technology, in particular, in the area of Alarm Management.

He is a multilingual presenter (fluent in Dutch, French, English and proficient in German and Italian) on Alarm Management and Situational Awareness at seminars, workshops and conferences, and he presented at the triennial IFAC HMS conferences in Valenciennes 2010 and Las Vegas, 2013.

Lieven contributed to the ISA 18.2 TR4 in 2009 and is now a voting member of ISA 18.2 and elected co-chair of WG8. He was also involved in the preparation of the International Electro-Technical Committee (IEC) 62682 standard and the ISA 18.2 2016 edition. He is a member of the ISA 101 committee for Human Machine Interfaces and participated in the final meetings of the standard development. In addition, he is a qualified ISA IC39c course instructor. 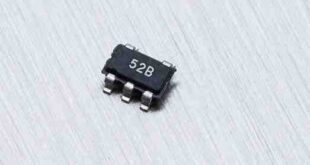 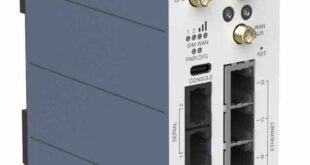 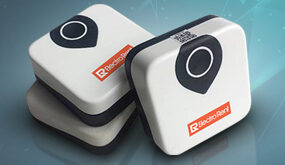 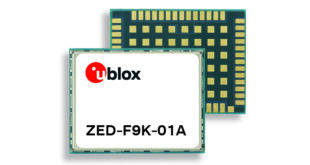 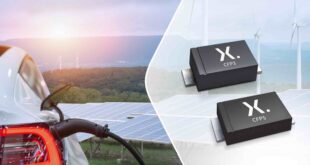