A report by independent analysts at Imperial College London predicts that Gravitricity’s gravity energy storage system may offer a better long-term cost of energy storage than batteries or other alternatives – particularly in grid balancing and rapid frequency response services.

Gravitricity uses a massive weight suspended in mine shafts to capture power and then release it in seconds .

In February Gravitricity received a £650,000 grant from Innovate UK, the UK Government’s innovation agency, to build their prototype.

Since then the Edinburgh start-up has signed a R&D agreement with Dutch lifting multi-national Huisman to develop a 250kW concept demonstrator and test it in the Netherlands and Scotland early next year.

The report (which is available only on request) suggests that Gravitricity technology will be particularly well-suited to provide grid balancing and rapid frequency response services to grid operators – where the requirement for multiple short cycles and high power availability play to Gravitricity’s strengths.

The detailed study factors in all relevant cost and performance factors including capex, operating costs, discount rate, depth of discharge and degradation over a 25-year lifespan to arrive at an annualised power Levelised Cost of Energy Storage (LCOS), quoted in US$/kWyear.

In a frequency response scenario – requiring 700 cycles per year and a duration of 15 minutes at a power output of 4MW – Gravitricity has a predicted LCOS of US$141/kWyear, outperforming all alternatives.

* The higher initial opex is offset by very long lifespan (up to 50 years), high power availability, 100 per cent depth of discharge and zero percent degradation

Commenting on the report Gravitricity Managing Director Charlie Blair, says: “This independent report clearly shows that Gravitricity can be a very strong competitor in the frequency response market, where its low specific power cost and high cyclability sets it apart from other technologies.

“Lithium batteries are just beginning to be a major provider of frequency response services around the world and we expect early Gravitricity projects to take an increasing proportion of this market.

“The report also validates our belief that in the medium term, energy storage projects will need to stack multiple revenues to be cost effective. Mechanical systems such as ours are very good at this, as we can cycle several times per day with no degradation.”

The report was authored by Oliver Schmidt, a specialist in predicting battery storage cost reductions. He has published recently in Nature Energy and is currently on secondment to the International Energy Agency in Paris.

He says: “The study has been rigorous in comparing all technologies on a level playing field. We have investigated a number of sensitivities, including discount rate, project duration and expected cost reductions using industry-specific learning rates.

“Gravitricty has high upfront capex, but a 50-year design life. It is therefore sensitive to the discount rate and the modelled lifespan of 25 years.

“If we model a shorter response duration, a lower discount rate or a longer project life, then Gravitricity looks more competitive.  I don’t expect Gravitricity to displace all lithium batteries on grids, but it certainly looks like a compelling proposition.”

Blair concludes: “The cost data used in this study is for Gravitricity’s first-of-a-kind project. We know battery costs are coming down fast, but our costs will drop even faster at first.  The most encouraging conclusion is that we will be even more competitive in 2025 than we are now.”

Gravitricity uses a heavy weight – up to 2000 tonnes – suspended in a deep shaft by cables attached to winches. When there is excess electricity, for example on a windy day, the weight is winched to the top of the shaft ready to generate power.

This weight can then be released when required – in less than a second – and the winches become generators, producing either a large burst of electricity quickly, or releasing it more slowly depending on what is needed.

Unlike batteries, the Gravitricity system can operate for decades without any degradation or reduction in performance.

The idea of using gravity to store energy is not new. Britain already relies on a number of pumped storage hydro schemes, such as Ben Cruachan, where water is pumped uphill to be released when required.

The start-up plans to build models from 1 to 20MW, and estimates each ‘Gravitricity Energy Storage System’ will last up to 50 years. They are currently short-listing a number of disused mine shafts for their first full-scale working prototype in 2019/20. 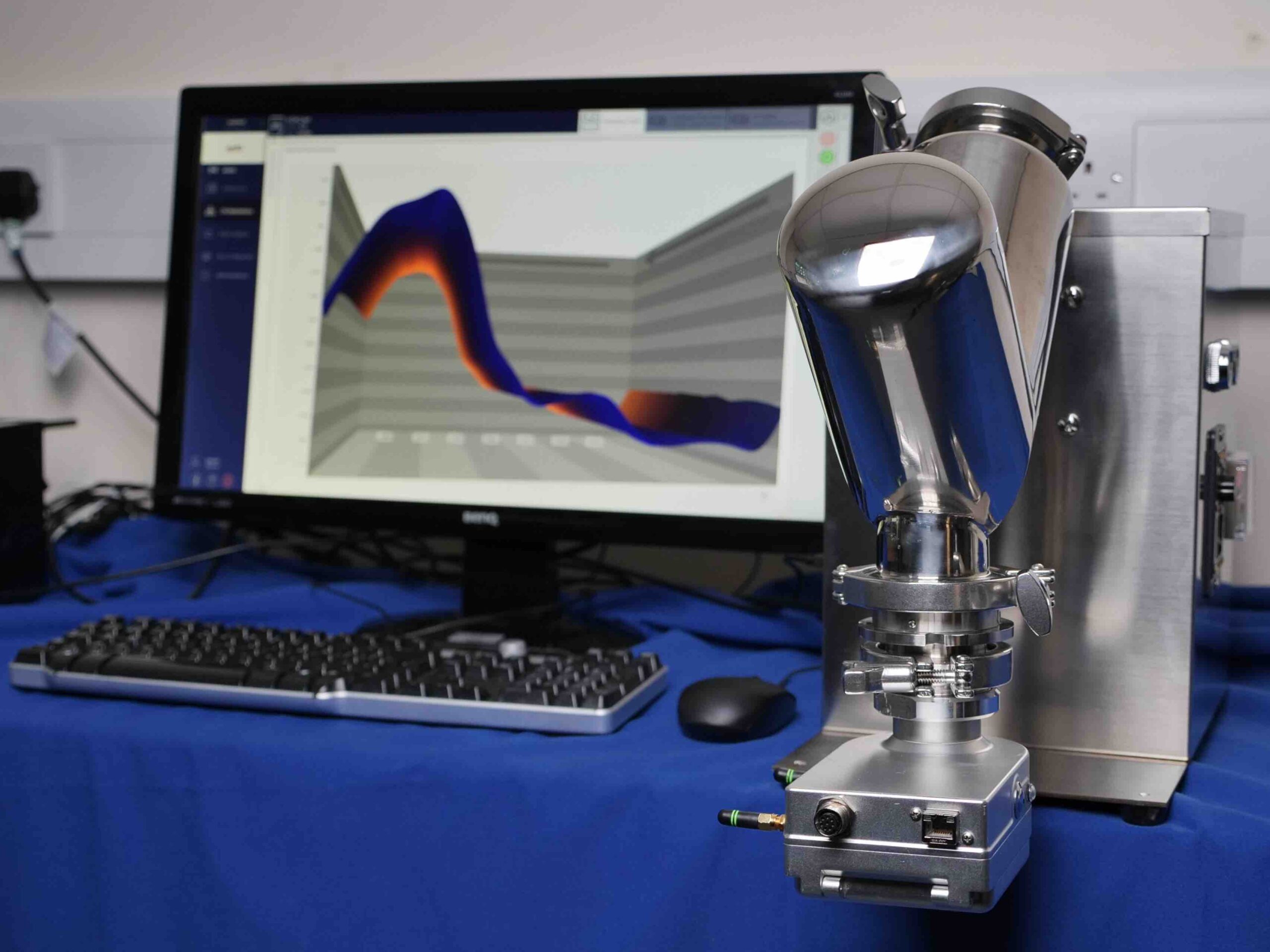 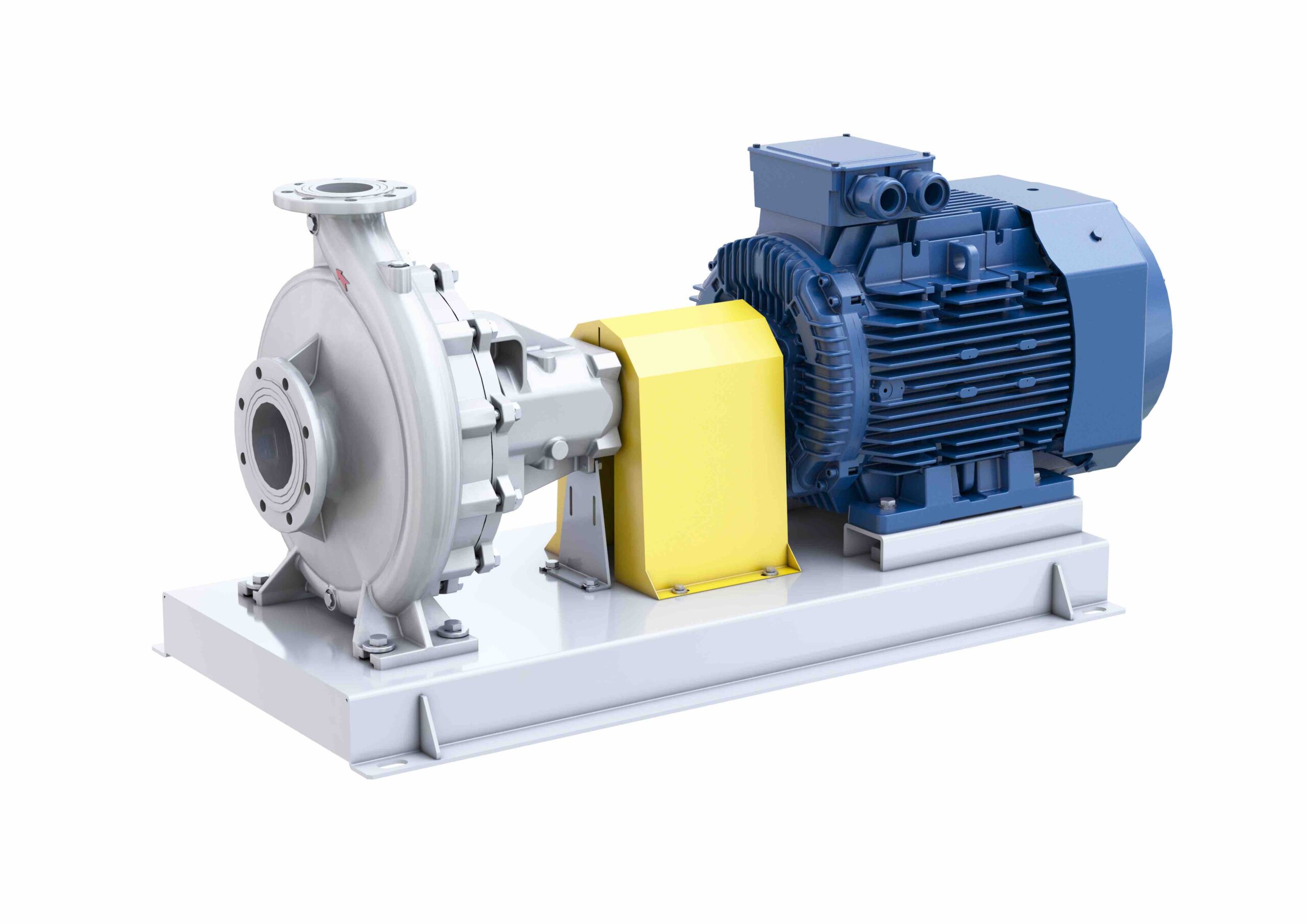 Toshiba has launched a new Ethernet bridge IC – the TC9563XBG -. It is intended … 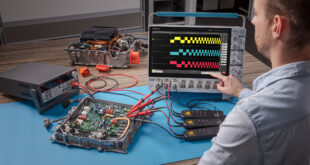 Tektronix has launched its newest version of the 5 Series mixed-signal oscilloscope (MSO). With numerous …