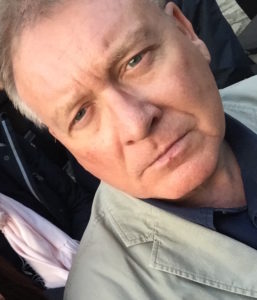 Paul Boughton is journalist with experience of daily, evening, weekly newspapers, national and international magazines (business and consumer) and internet and digital publishing at all levels of editorial responsibility.

In September 2017 he launched  Engineer News Network with the ambition to create a new and exciting online news and information resource for today’s engineers.

Between 2013 and 2017 he was freelance web editor of EngineerLive.com and ScientistLive.com.