Melexis has developed an intelligent OLED controller that integrates all of the active components needed to realise combined point (LED) and area (OLED) lighting applications inside and outside the vehicle.

Each MLX81130 can drive 25 LEDs/OLEDs and it supports the Melexis Light Bus (MeLiBu) interface. It allows simpler static and animated lighting system development. It is especially suitable for Rear Combination Lamps (RCL) or small OLED displays.

Melexis, a global microelectronics engineering company, has introduced the MLX81130, a highly integrated, intelligent controller allowing both LEDs and OLEDs to be driven by a single device.

Designed to support ASIL B system integration, the MLX81130 in a QFN 5×5 package features 25 programmable constant current sources. It has been designed to operate in single-master, multiple-slave configurations.

Automotive engineers will appreciate that using LEDs alongside OLEDs typically requires two types of drivers, with two controllers and possibly two entire sub-systems that are not easily integrated.

The MLX81130 overcomes this, thanks to independently programmable outputs that can drive both LEDs and OLEDs. Each device can drive up to 25 independent LEDs or 8 RGB LEDs while supporting the extended threshold range needed by OLEDs.

The MLX81130 has been designed to support multiple-slave configurations, meaning the total number of LEDs/OLEDs that can be controlled by one Master is almost unlimited.

Each constant current output is controlled through the integrated 16-bit MLX16 FX pipelined microcontroller, supported by a 32-bit math co-processor and 32KB of Flash. Two watchdog timers with independent clocks and a 10-bit ADC are also provided. Outputs can be controlled via PWM. These output currents are programmable in steps of 1mA between 0mA and 15mA, then 2mA steps up to 30mA per output, responding to the market’s needs. For even more output current, multiple MLX81130 outputs can be bridged. 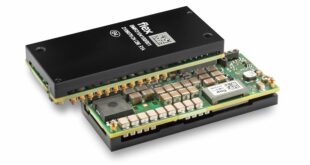 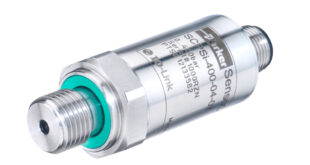 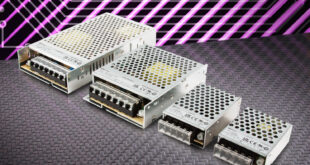 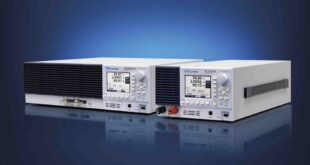 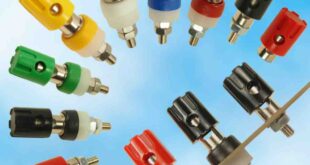