Microgrids: The future of UK energy?

Britain experienced its biggest blackout in more than a decade this summer due to two power plant outages, leaving almost a million homes across the country in the dark.

Because of this, the energy watchdog and the government have raised concerns about the grid’s ability to cope with changing energy needs and demands.

A microgrid is a small-scale power grid that can operate independently or collaboratively with other areas of the grid.

Combining a range of generation sources with energy storage and intelligent load management, microgrids are hailed as the solution to providing reliable, economic and environmentally friendly power supply.

Historically, microgrids were associated with remote power supply – providing electricity to developing nations or extremely rural locations. However, the potential applications of microgrids spread much further.

According to a report by Navigant Research, there are 4,475 identified microgrid projects in proposal, planning and deployed stages, in a variety of different applications.

Don’t believe the hype? You should. The popularity of microgrids can be largely correlated with their potential to lower electricity prices for businesses.

In fact, microgrids are estimated to save between 21 and 30% on current energy costs, while reducing peak power requirements.

This is particularly important for organisations that need a high level of energy reliability, such as data centres or hospitals.

For these businesses, a microgrids ability to operate independently from the larger grid – sometimes referred to as island mode – is invaluable.

Businesses owning their own generation assets can also benefit from improved energy security compared to being reliant on the larger grid.

Known as demand side response, in companies attached to the national grid can be asked to reduce their energy consumption. This would not be a problem if the business is running on its own micro generation.

Microgrids can empower the user, but what’s the benefit to the larger electricity grid?

When the grid is in crisis, like Britain‘s summer blackout, microgrids can help to react to unexpected demand peaks. That said, Summer 2018 may have provided a better example.

Following Croatia’s 109th minute goal during the World Cup semi-final, it is safe to hypothesise that many England fans may have immediately flicked on the kettle to drown their sorrows in a good old brew.

During this moment, the grid will suddenly experience a surge in power demand, but not necessarily a surge in power supply. If the supply isn’t available, that’s where microgrids can sell excess energy back to the grid.

The local operator who is monitoring the microgrid would be able to provide excess energy during these periods of peak demand – balancing generation from intermittent renewable power sources with distributed, controllable generation and storage.

Not to mention fulfilling England fans need for a little pick-me-up.

With the growing favourability of renewable generation sources, microgrids offer a more controllable, reliable and highly flexible solution to Britain’s fluctuating energy problem. Those looking at microgrid projects could benefit by looking outside of the traditional distribution management solutions, at platforms like zenon, that can better scale to suit these applications.

Enhancing grid resilience, microgrids can help the main energy grid recover from system outages, either indirectly, by sustaining services needed by restoration crews, or directly, by helping to re-energise the macrogrid.

Either way, microgrids will be the future, helping to keep Britain’s lights on in a cost effective, environmentally friendly way. 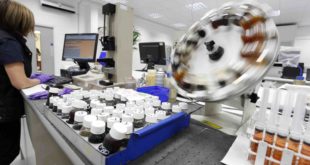 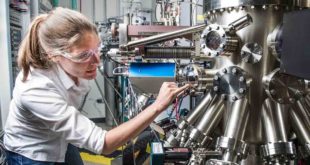 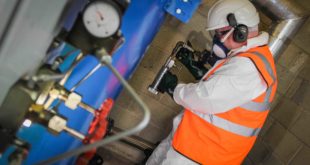 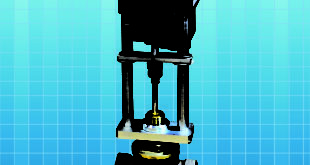