Oil and gas industry to drive global drone market to $89.6 billion in 2030

The global drone market is set to grow from $13.7 billion in 2021 to $89.6 billion in 2030. The market share of commercial drones is expected to increase from 34% to 64% during the period, aided by significant adoption in the oil and gas industry, forecasts GlobalData, the data and analytics company.

GlobalData’s latest report, Drones in Oil & Gas, reveals that the recent regulatory changes across key markets have boosted the scope for drone deployment in the oil and gas industry. The March 2022 US Federal Aviation Administration (FAA) update on beyond visual line of sight (BVLOS) drones is expected to benefit drone manufacturers as well as industrial users in the country. It might provide an impetus to the technology development, especially in BVLOS drones.

Ravindra Puranik, Oil and Gas Analyst at GlobalData, comments: “Drones have been conventionally flown within the visual line of sight (VLOS) at industrial sites, wherein the drone is visible to the operator on the ground. BVLOS offers extended coverage by expanding the purview of drones beyond the visibility of the operator. Earlier, BVLOS capabilities of the drone were seldom utilized for commercial deployment due to regulatory scepticism towards potential incursions.”

In the oil and gas industry, drones are being deployed for a variety of applications, including the inspection of offshore platforms, refining equipment, leak detection in midstream assets, emergency response, and material handling.

Puranik continues: “In the past decade, the oil and gas industry tentatively experimented with drone deployment to monitor field equipment scattered over large areas. The industry then began collaborating with drone manufacturers to develop devices suitable for industry-specific deployment. Over time, newer use cases were identified and implemented for drones, such as methane management.”

Puranik concludes: “Advances in drone-based imaging, sensing, and data transmission are helping the oil and gas industry to devise newer use cases for drones. The role of drones in inspection has expanded from capturing RGB pictures/video to using infrared and laser technologies to record corrosion, weathering, and spacing characteristics of the asset under consideration.” 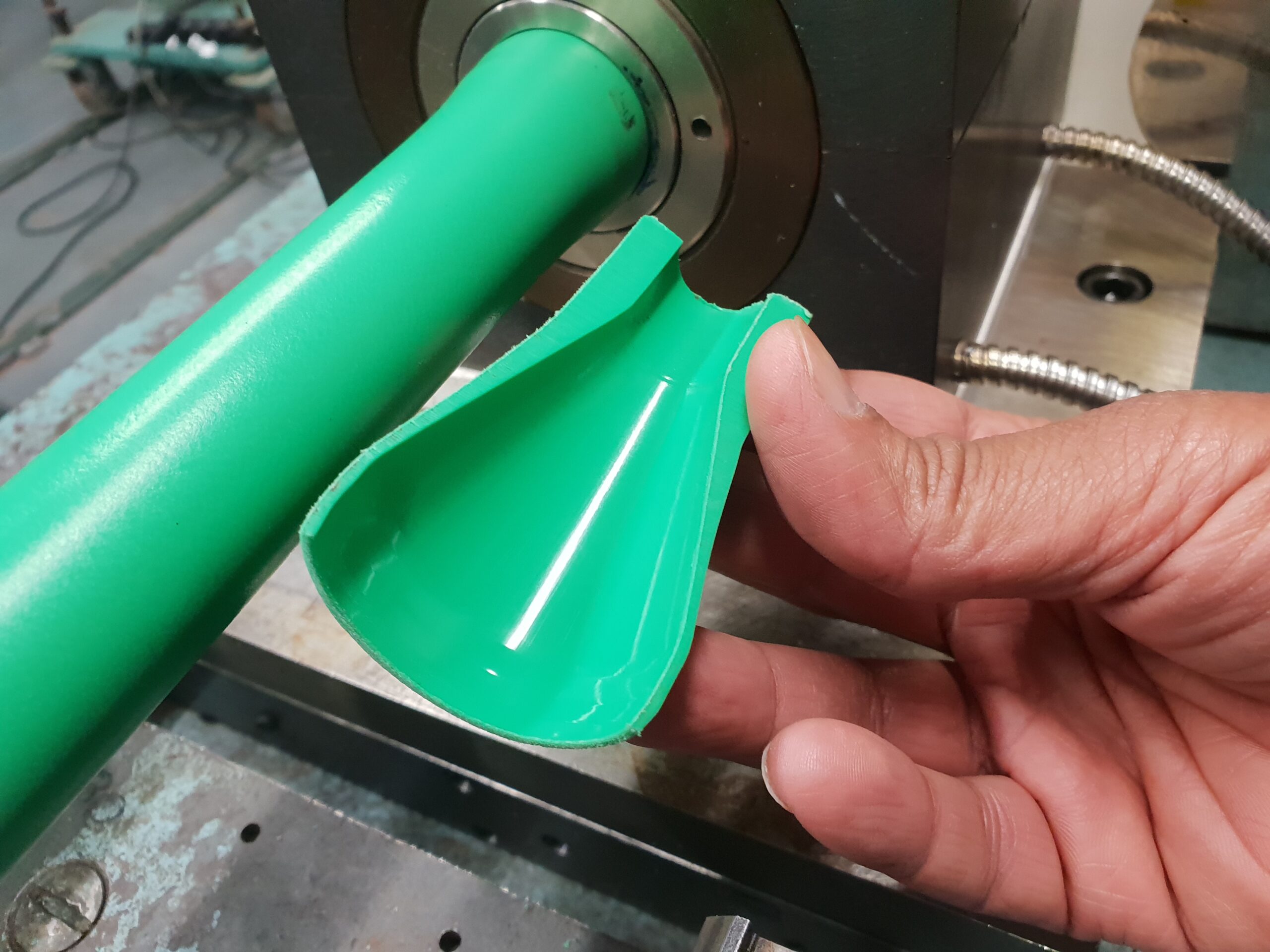 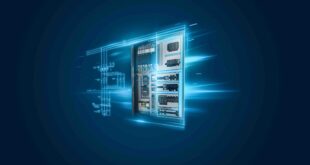 Every stage of the electrical design process – from initial schematics, through to cabinet design …