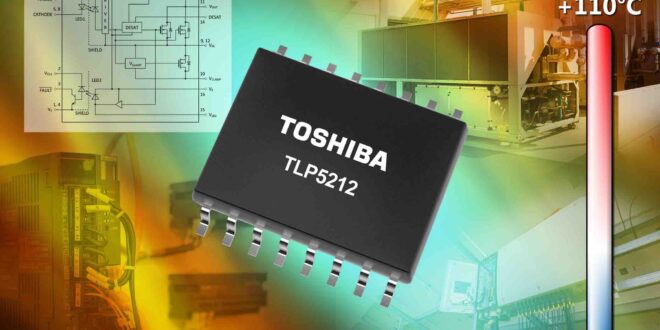 The TLP5212 features a new totem pole output with two N-channel MOSFETs, to ensure compatibility with specifications widely used in applications such as industrial equipment. In addition, the new photocoupler incorporates protection functions such as desaturation detection, active Miller clamp, UVLO and FAULT output, eliminating the need for several external circuits. This reduces system costs for fault detection and protection as well as saving space and design effort. Moreover, by incorporating Toshiba’s own reliable and powerful infrared LED, it can be used in severe thermal environments.

The TLP5212 can sink or source up to ±2.5A via its totem pole output. With its propagation delay of just 250ns (max.) and propagation delay skew of ±150ns, the device is suited to use in high-speed applications. The operating temperature range (Ta) is -40°C to +110°C, ensuring suitability for industrial and renewable energy use.

The TLP5212 requires a signal on the input side to resume from protection. A further device, the TLP5222, which resumes automatically after a specified time, is in development. 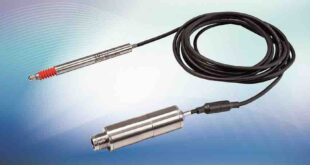 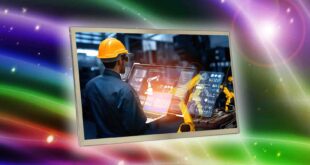 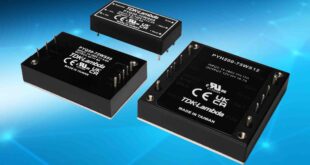 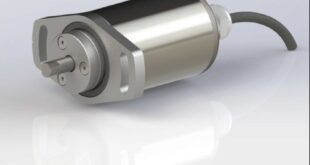 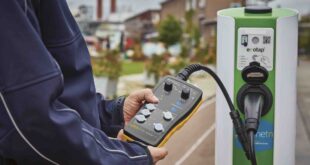 Adapter for the installation and maintenance of electric vehicle charging stations