Female engineers, IT specialists and innovators – plus Prince Harry and his fiancée Meghan Markle – have taken part in a unique event at Birmingham’s Millennium Point to help attract more women into engineering, science, technology and innovation.

The event coincided with International Women’s Day and brought together 90 female students from secondary schools and seven women from manufacturing, IT services, universities and innovation who also told their life-stories to students as part of an event in conjunction with STEMettes, the award-winning social initiative.

In their first visit to Birmingham, Prince Harry and Ms Markle spoke extensively to the young women from secondary schools in the Midlands as they took part in building apps and touchpads, before hearing more about their motivations to pursue careers in science, technology and engineering.

The event was held as part of Millennium Point’s commitment to promoting STEM and actively encouraging interest in pursuing careers involving STEM subjects.

Students were asked to say who inspired them, with one student, Lauren-Mae Sparrow, of Blessed Edward Oldcorne Catholic College School, Worcester, speaking of her aspirations to become an engineer in the armed forces.

Selecting Regiment Lt. Co. Lynn Ray of Fort Hood’s 3rd Cavalry Regiment, Texas, as her role model, she said: “I believe that Lynn Ray leads with her heart and with her head at the right times.

“Her passion to show other women they can become army engineers, makes me as a young female believe that I can become what I want to be.

“So should our gender define who we are and what jobs we are allowed to do and the goals we want to achieve? I think not,” she told Prince Harry Ms. Markle, business guests and students.

Later the students described their discussions with Prince Harry and Ms Markle as “brilliant”.

“They were very friendly and wanted to know what we wanted to do – and were very encouraging,” said one student who said that Prince Harry in particular was interested in VR technology.

Judith Armstrong, CEO of Millennium Point said it had been a great opportunity to showcase the potential of careers for women in all areas of engineering, science, technology, maths and innovation.

“Working with Stemettes, we have helped demonstrate both the needs of business and the opportunities for women.

“The estimated STEM worker shortfall is now around 70,000 a year. Encouraging young women to pursue careers in this sector is vital.”

During the past four years, Millennium Point’s commercial activity has enabled Millennium Point Trust to donate more than £4m to organisations, projects and initiatives that support access to STEM related education in the Midlands including working with Birmingham City University’s Faculty of Computing, Engineering and The Built Environment to offer a free undergraduate STEM degree.

The Millennium Point scholarship is now in its fourth year.

“Millennium Point is the West Midlands’ focal point for promoting STEM and is committed to providing the young people of the region with the opportunities to be the pioneers of the future.

Being able to showcase the Stemettes event and the work of Millennium Point and its Trust to Prince Harry and Ms Markle on International Women’s day was a great honour.

“We’re dedicated to supporting equal opportunities and encouraging girls in these sectors and are delighted that our activities are helping to give the important issues around women in STEM such a high profile.”

Participants in the event included:

Previous Practical use of LED lighting controllers
Next Practical tips for Industry 4.0 implementation 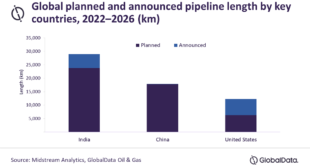 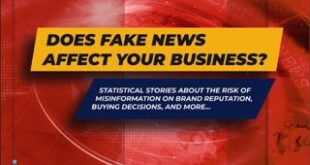 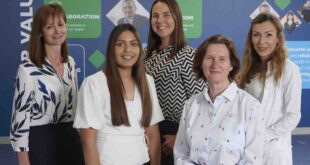 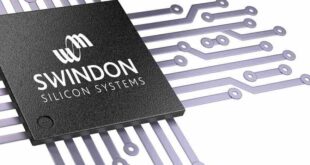 So you want an ASIC, what next?

In an era of continuous innovation, standing out from the crowd is no easy feat. …