Sir John is currently Chairman of the Pennon Group plc and the Laing O’Rourke Group, and is a Director of Carnival Corporation. He has chaired five FTSE 100 Companies including Anglo American and National Grid and is considered as one of Britain’s most senor industrialists. He chaired the Court of the Bank of England 2004-2009.

Born in County Down, Northern Ireland, Sir John studied Naval Architecture and Mechanical Engineering at the College of Technologies and Queen’s University Belfast. He is the recipient of a number of Honorary degrees including a DSc (Engineering) from Queen’s University.

SOE Chief Executive Bruce McGill, said: “We are absolutely delighted that Sir John has agreed to be our new Patron. His considerable knowledge of engineering in all its forms will be incredibly valuable to the Society going forward. He will bring a wealth of experience having worked across a range of industries and has taken up positions of seniority in many countries.

“Beverley has supported the Society through a period of significant change and has helped strengthen SOE as an engineering institution. On behalf of the board of trustees, volunteers, employees and everyone associated with SOE, I would like to thank Beverley for her support and contribution.”

Sir John has been an advocate of campaigns for increased diversity in engineering and, in 2018, conducted The Parker Review – a report showing a lack of gender and ethnic minority representation at FTSE 100 companies – to draw attention to the matter.

Sir John said: “Engineering in all its forms adds significant value to the economic well-being of our country. Operations engineers are also in the front line of delivering critical services that keeps the economy moving. I am honoured to become the Patron of the Society of Operations Engineers and am particularly supportive of the encouragement the Society provides for the careers of young people.” 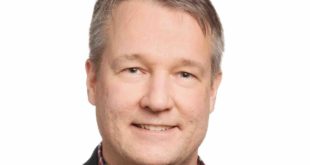 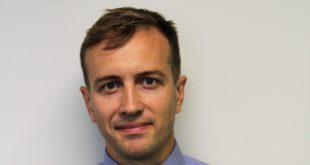 u-blox has appointed Markus Schaefer as the new Executive Director for Global Marketing and Sales.  …

Building on a history in chemistry and industrial lubrication, specialty lubricants and performance fluid business … 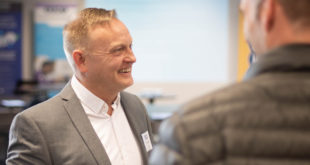