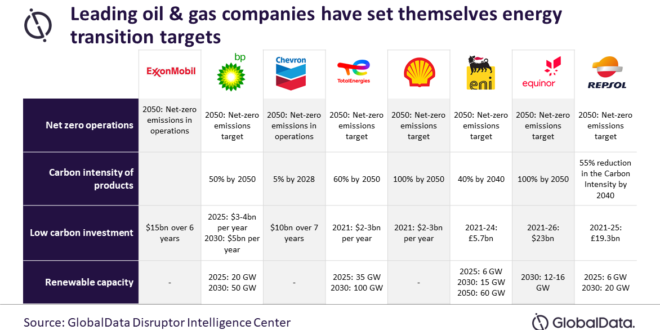 The oil and gas industry leaders are steadily incorporating transition fuels as well as low-carbon and zero-carbon energy sources into their portfolios, as their contributions are pivotal for a successful energy transition and mitigation of carbon emissions, says GlobalData, a leading data and analytics company.

Ravindra Puranik, Oil and Gas Analyst at GlobalData, comments: “Given the growing prominence of energy transition due to the increased awareness about the impact of fossil fuel emissions on climate change, the oil and gas industry will face international pressure, as the progress towards new energies becomes a particular point of scrutiny. Many governments are emphasising the need to pursue cleaner fuels as alternative energy sources to mitigate the emissions.”

To meet their medium and long-term decarbonisation targets, oil and gas players are investing in both existing and emerging technologies. Renewable power, particularly solar and wind, is one of the prominent areas where big oil companies, including BP, TotalEnergies, Shell, and Equinor are investing.

Puranik continues: “Oil and gas players are balancing their emission-intensive portfolios through the addition of renewable power projects, which could prepare them for the future market demands in the energy sector. This transition is further aided by regulatory support from major economies that have pledged to become climate neutral. In the medium term, however, emission mitigation technologies, such as CCS would help energy companies to persist with fossil fuels.”

ExxonMobil is one of the industry leaders pursuing CCS technology development and its commercial deployment. It is also investing in blue hydrogen projects that necessitate the use of CCS. On the other hand, European oil majors, such as TotalEnergies, BP, and Equinor are giving greater preference to green hydrogen, with proposed projects in Europe and Asia. Shell is investing in the growing EV market by effectively leveraging its global network of fuel retailing outlets to build EV charging infrastructure.

Puranik concludes: “The goal of this transition is to eliminate carbon emissions from the energy value chain over the long-term. Presently, oil and gas companies are taking calculated steps for energy transition but could become the dominant players over the coming years.” 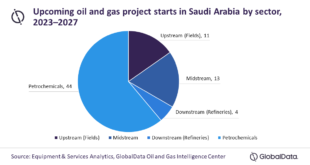 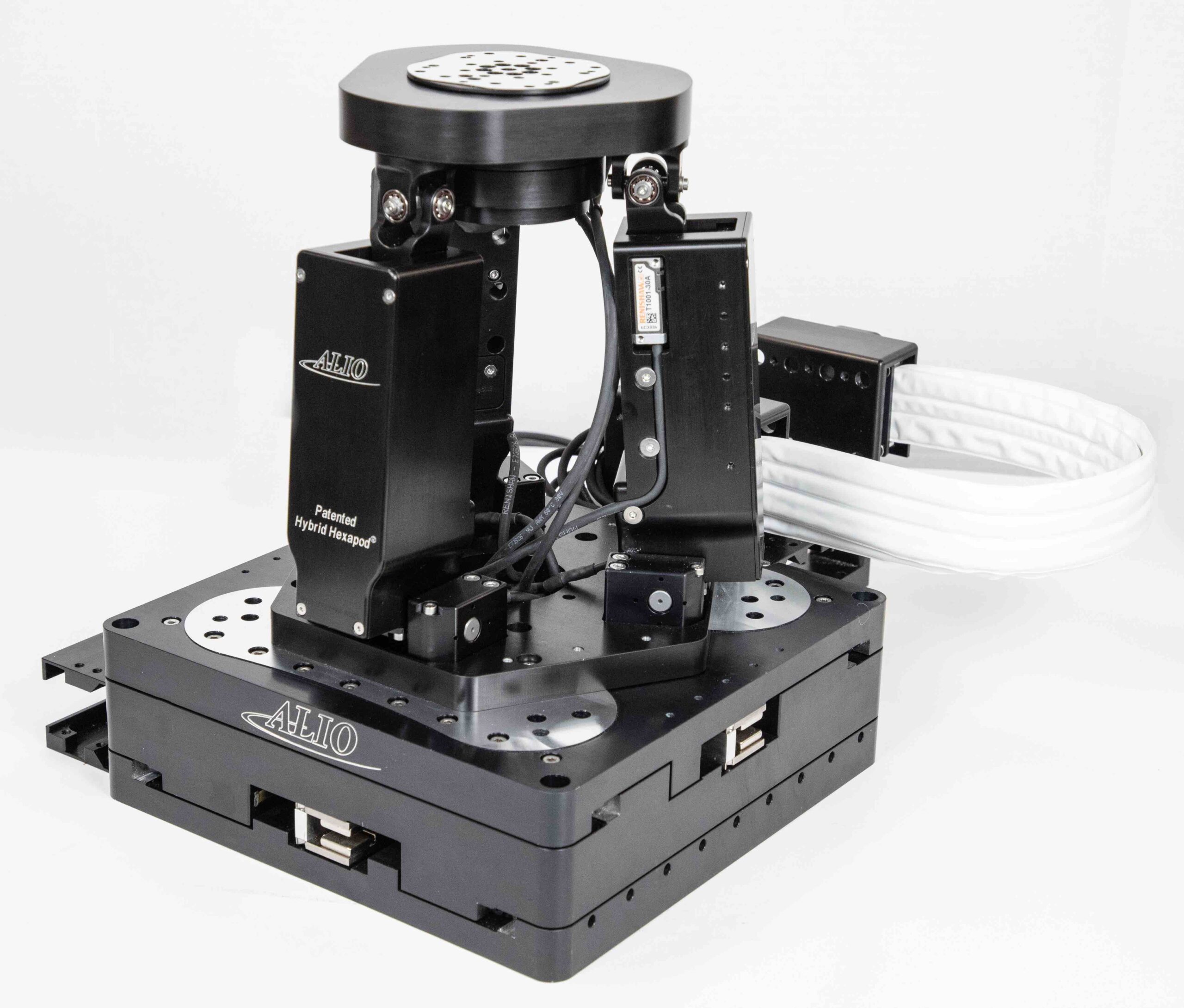 The US is set to register the highest ammonia capacity additions in North America, contributing … 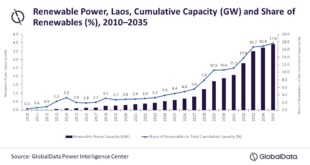