According to the latest quarterly job market report from the UK independent job board, CV-Library, average pay for new engineering jobs rose by just 0.1% in Q3 2019, with applications for these roles consequently dropping by 5.1%.

The report, which analyses fluctuations in salaries, job vacancies and applications throughout July, August and September 2019, found that the average salary for new jobs in engineering sat at £36,284 during this period, which was actually a 1.7% increase year-on-year.

At the same time, the UK as a whole experienced a 9.1% drop in job applications quarter-on-quarter, but a 15.9% increase in applications year-on-year.

Lee Biggins, founder and CEO of CV-Library, comments: “We know that employers across the engineering industry are struggling to source the talent they need and this is having an impact on the pay packets they’re able to push out to potential new hires.

“What’s more, while applications are up year-on-year, they have taken a dip on the quarter and this echoes recent reports from the ONS that the number of people in work fell by the largest margin in four years in August. Clearly, the lack of clarity around Brexit and the fact that we are edging closer to D-Day is weakening the industry’s jobs market.”

Despite less people applying for new jobs, the amount of vacancies on offer across the UK grew by 9.1% in Q3 2019, with the engineering industry experiencing a 3.7% rise quarter-on-quarter and a 3.9% increase year-on-year.

Biggins continues: “Employers across the industry appear to be pushing forward with their hiring plans, though we know there’s a distinct lack of engineering talent to fill these vacancies. We expect this number to fall even further as we meet the Brexit deadline and move towards the quieter final few months of the year.

“For businesses that are struggling to source top talent, it’s important to focus on your key selling points and consider what’s going to set you apart from the competition. At the same time, in order to prepare for the busiest period in the recruitment calendar – the New Year –  it’s crucial that you invest in a robust hiring strategy sooner rather than later.” 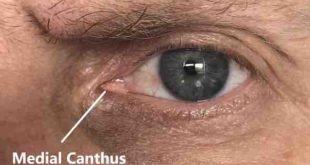 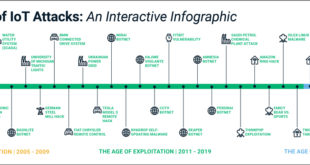