Home / News, Views and Opinion / Employers in the engineering sector slow down hiring efforts, but candidates are still applying

Employers in the engineering sector slow down hiring efforts, but candidates are still applying

According to the latest quarterly job market report from CV-Library, the UK independent job board, job applications in the engineering industry rose by a resounding 14.8% in the final few months of 2019.

The report looks at job market data throughout Q4 2019 and compares this with findings from the previous year. It reveals that the engineering industry experienced one of the highest rises in applications in the UK, with the top 10 including:

However, despite a growing talent pool, engineering firms have scaled down their hiring efforts, as job vacancies fell by 1.6%, year-on-year.

Lee Biggins, CEO and founder of CV-Library commented: “The final few months of 2019 saw a great deal of political uncertainty; between the original Brexit deadline and the December general election, businesses were forced to put recruitment strategies on hold.

“However, it’s clear that the lack of jobs available hasn’t dissuaded job seekers from applying for new roles. While this is positive for businesses across the engineering industry, it’s unusual to see growth in applications at this time of year. This suggests that professionals are tired of waiting for the current political landscape to settle and are keen to get on with their job search sooner rather than later.”

What’s more, average salaries in the engineering industry have skyrocketed by 16.9%, one of the largest increases across the UK; which may have played a big part in the surge in applications throughout Q4.

Biggins continues: “There is no doubt that significant salary growth in the sector has attracted more candidates to apply for new roles, despite there being fewer jobs available. If you’re on the fence about hiring in the industry, this data proves that you shouldn’t be worried. Take advantage of this influx of talented candidates while you can, as it will help to future-proof your business and keep you ahead of your competitors.” 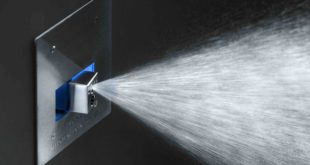 Reduce the chances of fire related injuries and deaths

Engineering employers hold back on hiring, despite application rates soaring

According to the latest data from CV-Library, the UK’s leading independent job board, searches for apprenticeship … 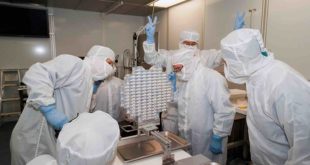