While engineers give a lot of thought to heat in the equipment itself, the performance of the connectors and cables that join different devices is often overlooked
Share

When designing industrial equipment, the operating temperature of the product is often at the top of the list for design engineers. This makes sense, after all, you don’t want to keep replacing failed equipment.

However, while engineers give a lot of thought to heat in the equipment itself, the performance of the connectors and cables that join different devices is often overlooked.

For the average member of the public, choosing a connector is often as simple as deciding between a one or two metre USB cable, and we still get very annoyed when the connection starts to become unreliable.

For the engineer the choice is far more complex, and the consequences far more serious than having to wiggle the connector until it works.

A dropped connection could mean losing control of heavy autonomous equipment, a stopped machine and jammed-up production line, or many other detrimental effects that are best avoided.

While the working equipment in industrial settings is often well monitored by governing software and vigilant engineers, it’s often the case that the connectors are overlooked, despite them being just as crucial as any piece of line equipment.

Heat, particularly in the extreme, is a factor that engineers constantly tackle.

Heat is a natural consequence of many industrial processes, and many more still involve heat directly in the process, such as smelting and other metalworks.

Most equipment uses active cooling to control this heat, such as ventilating fans, cooling lubricant sprays and water-cooling. For the connectors this is often not possible, which makes the choice of connector in the first instance very important.

When dealing with hot environments it’s tempting to simply pick a connector with a metallic housing, such as steel or aluminium, because these metals typically don’t melt before a few-hundred degrees Celsius.

Doing this overlooks major problems, however. For instance, the connector enclosure might easily withstand the high temperatures in question, but inside the enclosure can act as a heatsink because heat isn’t actively wicked away.

Many connectors, such as common USB and serial ports, rely on plastic inserts to house the contacts, while other connectors may also enclose electronic components such as resistors, ballasts and rectifying circuits, which may be susceptible to temperatures lower than the enclosure material.

Even if temperatures don’t actually melt or scorch these plastic components, procedural stress caused by the high temperatures, as well as the effects of thermal expansion and contraction can cause connectors to fail well before their expected lifecycle.

Particular attention must be paid to connectors in hot and enclosed environments, such as on trains and boat engine rooms, where low-smoke-zero-halogen (LSZH) plastics are often used to avoid the build-up of dangerous fumes or explosive atmospheres created by burning or outgassing plastics.

An example of this style of connector is the PEI-Genesis supplied VEAM CIR from ITT, which has been specifically designed for extreme temperatures. This connector uses specialised LSZH plastic inserts and a variety of enclosure materials, which gives it the capability to meet ISO 834-1 fire standards, where the connectors are exposed to temperatures as high as 800 degrees Celsius.

Leaving connectors out in the cold

Sliding back down the scale, we reach the arena of cold-temperature connectors. This initially seems far easier to solve than heat, primarily because most industrial processes are exothermic.

Therefore, the cold temperatures that connectors are exposed to are often natural, with connectors being continually exposed to the elements. These cold environments often preclude the use of many plastic and rubber enclosed connectors because they can freeze and crack, creating openings for moisture to wreak havoc.

Metal is also a tricky proposition, as it’s often prohibitively complex to design a metal enclosure with tolerances tight enough to protect from the weather.

With the correct choice of connector configuration and materials, however, this style is perfectly possible. The PEI-Genesis supplied Sure-Seal Connectors range is one such low-temperature capable connector. Boasting IP67 and DIN 400 50 ratings, these connectors are enclosed in a PVC nitrile plastic which remains flexible, supple and resistant to cracking down to temperatures as low as -40 degrees Celsius.

Many industries treat connectors as a quick, one-time decision taken during integration, despite the consequences of failure perpetually bringing the problem back onto the agenda. With some more consideration, though, it’s possible for that decision to be truly long-lasting. 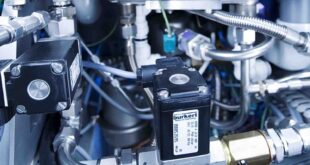 Fuel cells: meeting the challenge of creating products on a commercial scale 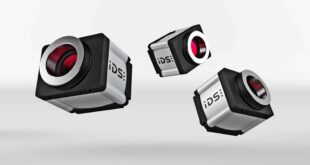 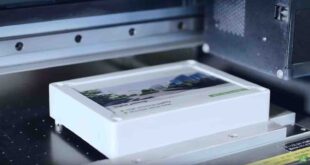 Enclosures: why engineering advice is crucial for correct specification

The design and specification of an enclosure can make or break an industrial application. While … 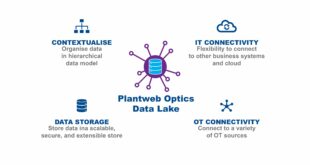 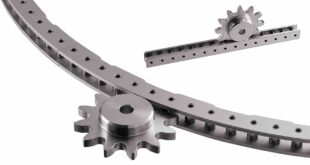