People are living longer on average than ever before, due in part to advancements in healthcare treatment and technology. But this brings with it the pressures of treating long-term health conditions. But could wearable technology hold the key to resolving this? Neil Oliver reports

The  World Health Organisation (WHO)   predicts that by 2050, the worldwide population over 60 will have doubled to reach two billion people.

With most age related illnesses beginning at the age of 50, it’s clear that this will have an impact on the world’s medical services.

The growth in wearable devices and the ageing population may seem like two disconnected trends, but what if they were connected?

Wearable technology is set to be worth $34 billion by 2020, according to research by   CCS Insight, so there is clearly investment in the market.

When you think of medical wearable devices, you may think of step-tracking devices, geared towards the young and active, but you may not think of smoking cessation patches or a device to monitor the breathing of sleep apnoea sufferers.

In fact, a study by the Journal of the American Medical Association showed that few senior citizens were using digital health technology, despite high ownership of mobile phones and computers.

Therefore, there seems to be a gap in the market for original equipment manufacturers (OEMs) to create wearable devices to track long term health conditions.

However, they must consider what is powering these devices, so that they can function correctly.

As an experienced battery manufacturer, we often find that for many devices, medical included, OEMs come to us for advice far too late in the design process. They will have a space for us to fill, but there is not always adequate room to fit a battery that delivers the required energy density and runtime.

Especially in wearable devices, where space is at a premium, OEMs must consider what is powering their device early on in the process.

For example, an elderly patient with little awareness of technology may be best equipped with a non-rechargeable device with a removable battery. This means that the medical practitioner can be responsible for replacing the battery for the wearable device, rather than them having problems with charging the device.

Similarly, if a removable battery is used, patients may be given the opportunity to purchase their own batteries, which may not be the best option for a medical device.

For example, consumers are often tempted to purchase the cheapest version of AA batteries, which will not last as long as a higher quality battery. While this may be acceptable for a child’s toy, it is not reliable enough for a medical device.

Security concerns are also a problem with a removable battery. With the prevalence of counterfeit batteries on the market, that the end user may easily purchase online, OEMs should incorporate algorithmic security to protect the end user of the medical device.

Accutronics offers this function to protect the end users of the medical device. When a new battery is inserted into the device, if it fails to solve the same calculation as the device, the device will flag it as an inauthentic battery, indicating the danger to the user. It will then either display a pop up message or shut down the device, depending on the preference of the OEM.

If the OEM decides that a rechargeable battery is the best option for the device and the end user, they must consider how long they expect the battery to last.

Previous wearable medical devices have failed because OEMs fail to undertake adequate market research and the consumer uses the product differently than was intended.

For example, the device may use more power than expected when not actively being used.

Rechargeable devices used for medical purposes must also have accurate fuel gauging. If the battery is inaccurate, suddenly drops or jumps between charge levels, this is unacceptable for a device that is used to monitor vitals.

Accutronics’ CMX series batteries use an impedance tracking algorithm to predict remaining capacity, which is displayed in increments on a visual state of charge indicator.

Wearable medical devices have the potential to revolutionise healthcare, especially in the context of the ageing population.

Not only will doctors be able to monitor daily changes in a person’s health and can alert them when vitals reach dangerous levels, a well-designed device will also allow the elderly to become advocates for their own healthcare, monitoring changes themselves.

However, to do this, the batteries that power the devices must be well suited to the device itself, the end user and their needs. Rather than considering the battery as an afterthought in the process, OEMs should remember that by including a battery manufacturer early on in the process, they will be able to optimise the design to make it as lightweight, portable and well adapted to the end user as possible. 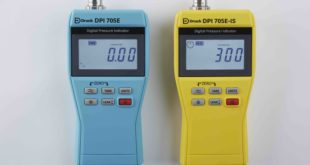 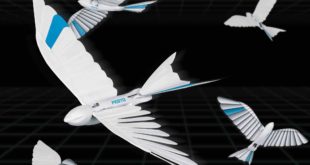 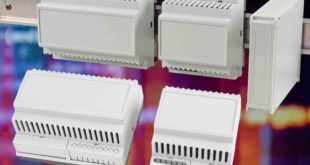 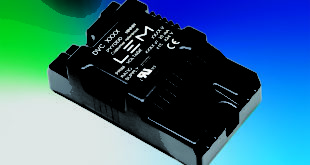 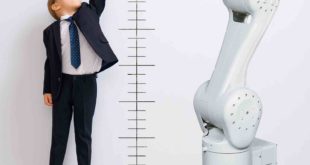 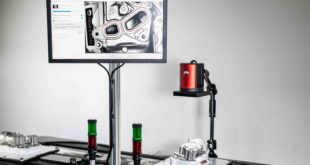