Sonic enables engineers to detect acoustic events within the additive manufacturing (AM) build chamber and turn this data into useful information on build quality. The software is the first of its kind in the AM industry.

The Sonic package includes four acoustic energy sensors to detect vibration in the build, which can be installed into any Renishaw machine. These act like microphones to collect data so that it can be turned into an analysable digital signal.

Because each sensor measures the same noise at a different time due to the speed of sound, the software can triangulate the position of the noise on the build plate using the time difference between when each sensor detected the event.

In addition, the software will present a level of certainty about where the noise occurred.

Data can be easily viewed in graphical form, to give the user the best understanding of what’s taking place.

“The rapid heating and cooling that takes place during an AM build leads to residual stress in the part,” explained David Ewing, AM Applications and Software Manager at Renishaw. “While each contraction’s stress is small, stress can build up with the part and if the it increases past the strength of the metal it can lead to part failure.

“Renishaw’s software suite makes it a lot easier to visualise what is happening during an AM build,” continued Ewing. “Renishaw first added InfiniAM Spectral and InfiniAM Central to its range to give manufacturers eyes into their AM, now we’ve launched Sonic to be the ears. These tools will help engineers to better understand their AM processes and identify defects early on, so that they can stop the build, saving material and time.” 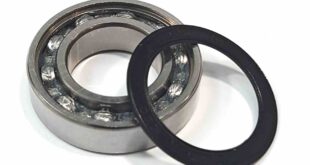 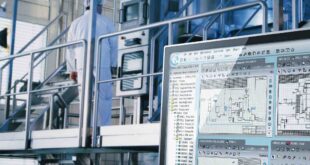 Does your automation system integrator understand the demands of the pharmaceutical sector? 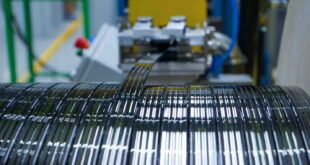 Some of the world’s best ideas originate from the strangest of places. It is rumored … 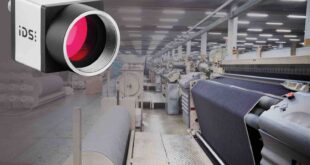 Zero-defect production is the goal. But how can it be guaranteed that only flawless products … 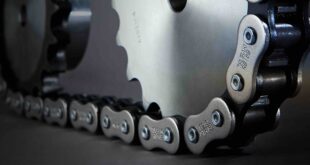