Share
Altium has announced a special glimpse at the next generation of leading PCB design software, Altium Designer 18, and more, at the 2017 Engineering Design Show.

The annual trade show – the largest of its kind in the United Kingdom – is the UK’s must-attend design event showcasing the latest innovations in engineering, electronics and embedded design.

The 2017 Engineering Design Show will feature an exciting display of keynote presentations by senior trade experts, educational workshops exploring a variety of design-centric topics, and a unique look at emerging design technology and concepts by first-class exhibitors.

Altium will be a sponsor at this year’s event in the continued effort to support the electronic design community, helping engineers cultivate their skills and grow their expertise.

With Altium Designer being the UK’s top professional design solution, Altium remains steadfast in its mission to help further the advancement of electronic engineering through innovative technology.

The 2017 Engineering Design Show will host multiple workshops and conferences throughout the event, with content-rich keynotes from senior engineers and industry influencers.

Altium will present two workshops on the following topics: Design for Manufacturing Guide to PCB Documentation and Effective Methods for Advanced Routing.

The Engineering Design Show is the largest electronic design fair in the UK. The trade show takes place the 18th – 19th of October 2017 in Coventry. 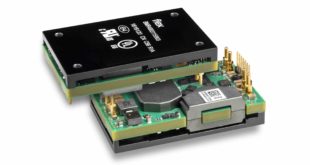 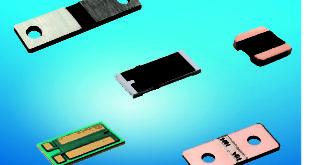 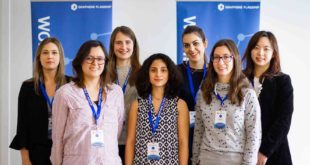 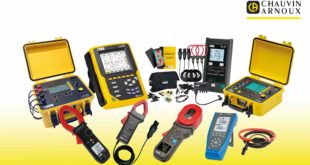