Home / Process / Engineers one of the most trusted professions

Engineers one of the most trusted professions

Engineers remain one of the most trusted professions in Great Britain, according to the latest Veracity Index from Ipsos MORI.

The Institution of Engineering and Technology (IET) worked with the 2021 Ipsos MORI Veracity Index, which has been tracking the latest movements in Britons’ trust in key professions since the 1980s, to include engineering for the fourth year running.

Trust is especially high amongst Britain’s graduates (93%) and those aged 18–24 (88%) which is a positive step towards increasing the numbers of qualified engineering professionals across the UK and plugging the growing skills gap. Generation X (aged 42–55) also placed higher than some of their generational counterparts with 89% trusting engineers to tell the truth.

Sir Julian Young, IET President, said: “Engineers play a central role in advancing the world around us and finding solutions to global challenges.  The high level of public trust in engineers mirrors the level of professionalism and importance of engineers in the UK.

“The last two years have highlighted more than ever the vital role engineers play in developing technology and rapid processes, not only to defeat a global pandemic but to keep our infrastructure and economy running.

“I have no doubt that engineering and technological innovation has and will continue to make a huge difference to society, especially in promoting sustainability and dealing with climate change.  This recognition of trust by the public is a welcome boost to all those in industry, academia and our communities working together to address the shortfalls in engineer numbers faced across the UK by encouraging the next generation of talent, as engineering continues to be a vital profession across the world.”

The Veracity Index is an annual poll that has measured the trustworthiness of professions in Britain since 1983.

This year’s survey was carried out over two waves of a telephone omnibus survey.

For the core list of 21 professions, Ipsos MORI interviewed a representative sample of 1,009 adults aged 18+ across Great Britain by telephone between 5 and 10 November 2021

Data are weighted to the population profile. Where percentages do not sum to 100 this may be due to computer rounding.

Q1: Now I will read you a list of different types of people. For each, please tell me if you would generally trust them to tell the truth or not?

Engineers do not tell the truth – 5%

Engineers do not tell the truth – 12%

Engineers do not tell the truth – 12%

Engineers do not tell the truth – 7%

Engineers do not tell the truth – 4%

Engineers do not tell the truth – 8%

Share
Previous Making the most of thermal sensors
Next What are the next steps towards a clean energy future? 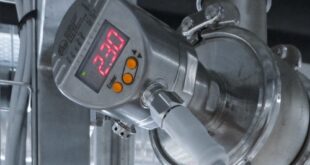 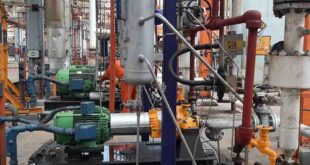 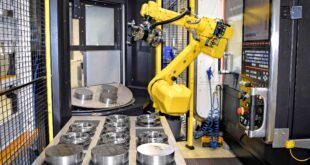