Companies that fail to live up to their promises about sustainability will face a backlash from disillusioned customers and clients, which could hit profits.

That’s the warning from Rachael Kinsella, Editor-in-Chief of thought leadership specialist iResearch Services, which has just published the second of two reports on How Sustainable is the Technology Sector?

She says: “There’s been an enormous backlash against greenwashing and businesses are being found out. So that’s a big reputational risk, but it could also cause technology firms to take a massive hit to revenue.”

In the first report, 91% of 550 technology leaders surveyed say that some, if not all companies within the industry are guilty of greenwashing – that is, claiming a product or service is more sustainable than it actually is. Almost half (44%) believe every company is greenwashing and 47% that only some companies are. Only 6% say they are not aware of any companies doing so. A higher proportion of CEOs – 49% – say every company is greenwashing, while 41% believe some are and 10% say none are involved.

Yogesh Shah, CEO at iResearch Services, says: “We know greenwashing is a major concern, but the survey shows that technology leaders around the world believe it is rampant in the industry.”

The new report includes comments from tech leaders about greenwashing, how green the tech industry is, and what can be done to help other sectors become more sustainable.

Alexandra Nicholson, Senior Director of Social Media and Impact at Pegasystems (Pega), a maker of artificial intelligence software, does not think greenwashing is a prominent issue in the technology sector and says regulations are in place to deal with any issues that arise.

“It becomes greenwashing when you are overstating your cause or using information for false advertising or false marketing – and those things are protected, we have regulations against false advertising and a high level of scrutiny around these things.

“I can see that there’s perceived greenwashing – but I think fundamentally everyone is telling their sustainability story.” 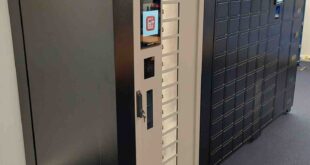 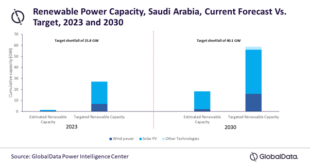 Saudi Arabia will not even come close to its 2023 renewable target, seeing a shortfall of 25.8GW 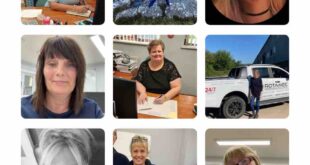 International Women in Engineering Day. celebrates the work that women around the world are doing …