The billboards of Times Square are a sight to behold. A hub of entertainment, tourism and culture, these dazzling displays use 161 megawatts of electricity annually and cost nearly $10 million to operate. Duncan Clark explores how this technology can be used to create bright, high-contrast displays

In the 1950s, André Bernanose and co-workers at the Nancy-Université, France, made the first discovery of electroluminescence in organic materials, when the team applied alternating voltages to acridine orange die dissolved in and deposited on cellulose. Today, Bernanose is thought of as the father of OLED technology and the market is worth an estimated $18 billion.

OLEDs consist of an organic semiconductor material sandwiched between an anode and cathode. When an electrical current is applied to the semiconductor, a diffuse-area luminance is achieved. While traditional light-emitting diodes (LEDs) produce a small-point light source, OLED emissions are comparatively softer, producing less glare.

One of the biggest selling points for OLEDs is their ability to render a state of true black, which means they can and produce higher contrast displays. In a practical example, liquid-crystal display (LCD) televisions require LED backlighting to produce light, which is then filtered by the LCD. As a result, these devices cannot achieve true black and power will be consumed even when rendering a black display.

OLEDs do not have this issue. Inactive OLEDs do not emit light or consume power, allowing for greater contrast ratios and better overall viewing experiences. Removing the need for a backlight also makes OLED devices lighter in weight and gives them wider viewing angles. It is because of these properties that companies like Sony and LG have used OLEDs to produce sleeker, thinner flatscreen displays.

As with any light source, increasing the electrical current through the OLED semiconductor will result in brighter displays. However, by doing this, the lifetime of the device is shortened as the increased current causes the OLED to degrade at a faster rate. This is where NextGen Nano’s research shines best.

High driving voltages traditionally excite the organic semiconductor too much, causing it to degrade quickly. Therefore, this research on OLEDs not only underlines the potential of improved power efficiency but also highlights how they can operate for longer without deteriorating.

From Bernanose’s discovery in the 1950s, to the use of OLEDs today in high contrast displays, OLED technology continues to excite.

Duncan Clark is with NextGen Nano.

Previous Is your engine rebuild fit for purpose?
Next Is the end of rail franchising enough? 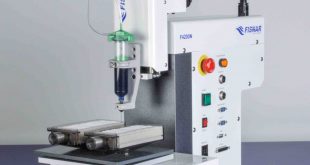 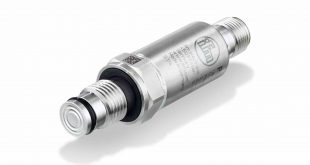 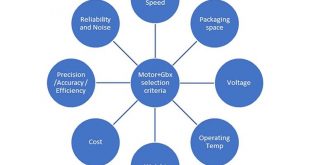 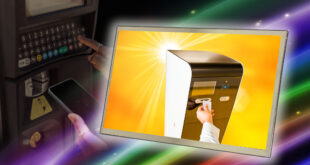 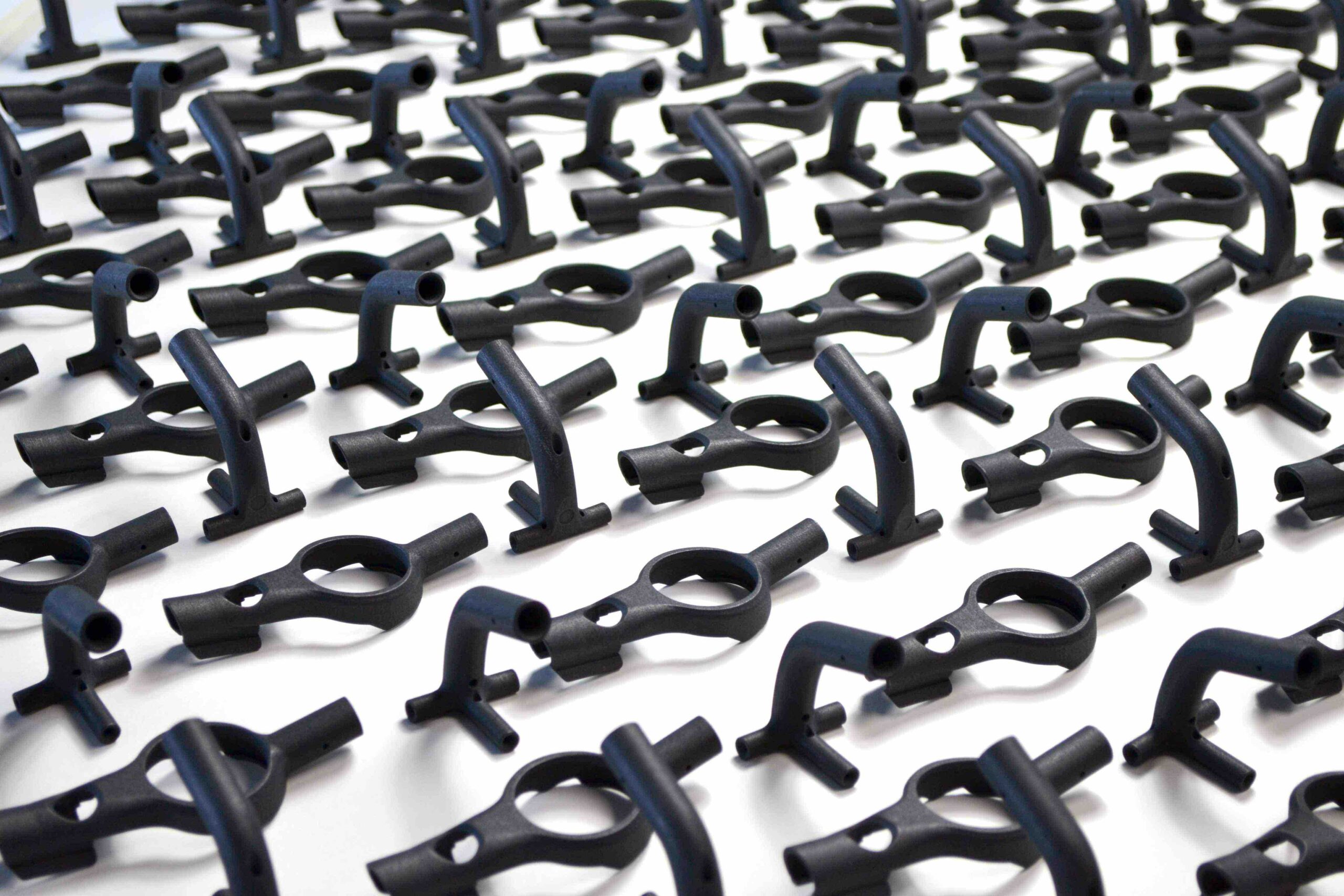 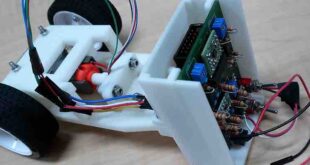 In the design of a self-balancing two-wheeled robotic vehicle, accurate high-speed measurement of angular rotation …