The Channel Island Alderney was supplied with Perkins-powered gensets. Since the units were installed, the island has seen a drastically reduced fuel consumption and has experienced no power blackouts
Share

Eighteen months after switching to Perkins-powered gensets supplied by DiPerk Power Solutions, Channel Island Alderney has had no power blackouts. It has also drastically reduced fuel consumption, saving more than 240,000 litres of fuel, and reducing the energy needed to run the power station by more than 150,000 kWh in the first year.

Alderney is the third-largest Channel Island and has a population of around 2,000 people. The island is not connected to a mainland grid and therefore must be self-sufficient with its electricity production. For many years, it has relied on diesel gensets to power its homes and businesses. Alderney Electricity Limited has been responsible for the island’s power since 1938 and is tasked with maintaining a reliable power supply.

Before the upgrade, the island was predominantly powered by one large genset. However, the genset was reaching the end of its working life, was running inefficiently at 50% load and its spare parts were difficult to source. To improve reliability, reduce costs and lower emissions, Alderney Electricity commissioned a major upgrade of the gensets, switchgear, control systems, ancillary equipment and more.

“As part of the project, we supplied Alderney Electricity with eight gensets, including two Perkins 650 kVA standby generators, all equipped with Perkins 2806A-E18TAG2 industrial engines,” explained Paul Robinson, Product Support Sales Manager at DiPerk Power Solutions. “Two of the gensets will provide power at any given time to maintain similar engine hours. The new solution is more technologically advanced, is easier to repair and maintain and has scope for the integration of renewables in the future.”

“Since switching to Perkins power, we’ve had no outages at all,” said Chris Johns, Mechanical Engineer at Alderney Electricity. “In the 18 months previous we had seven! A constant source of reliable power has made a huge difference to the island’s residents.”

“As well as improving reliability, we’ve cut fuel use by 13.6%,” added Peter Johns, Station Manager at Alderney Electricity. “Not only is this better for the environment, but the saving is also passed on to our customers — our increase in efficiency means they are paying less. We also reduced power system overheads by 57%!” 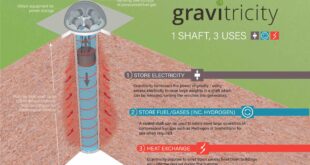 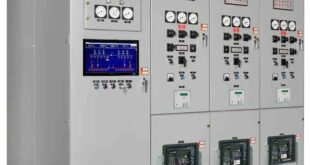 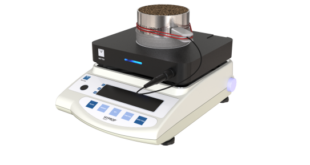 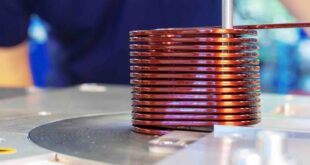 How edge winding will boost cooling efficiency of wind turbines

As wind turbines get bigger and their generating capacity increases, they also generate more heat. …

Augmented reality will become a gamechanger in energy sector

As augmented reality (AR) technology continues to improve, it will become a gamechanger for utilities …