There are few other examples of sports where intense speed, high skill and cutting-edge engineering are intermixed so completely than in Formula 1.

So much so that the materials used on these cars are at the very limit of what’s possible in material science today.

A Formula 1 (F1) car is formed from four distinct elements — a monocoque chassis, the drivetrain including the tyres, a powerful engine and the aerodynamics.

F1 has a relatively unique quality in that the cars can be designed however the teams desire, as long as they remain with the limits set by regulations.

For instance, until 1977, there was no rule that the cars had to have four wheels.

Effectively, the teams are encouraged to innovate and find advantages wherever they can. If a dramatically game-changing invention is developed, such as the 1978 Brabham BT46 fan-car, then the regulations are simply adjusted for the following year to keep things competitive.

It’s this that brings us to the latest updates to the technical regulations, announced in late 2019.

Originally planned to come into effect for the 2021 world championship, the technical regulations will require some changes to chassis and power unit materials, including prohibiting non-commercially available power unit materials. This again changes the game for designers and although the regulations will now not take effect until the 2022 series, teams will already be planning their next designs to push the latest limitations.

This push for progress is built into the sport, and this means F1 is consistently pushing forward. This allows teams to lead in the development of hybrid-drive technologies, computational fluid dynamics, aerodynamic properties and driver aides such as traction and launch control. It also ensures regular innovation in the areas of tyre structure, crash-helmet design and impact protection, among many others.

If a regular car experiences a collision, there’s often a good metre or so of engine and crumple-zone to absorb the impact before it reaches the humans in the cabin. This is not the case in F1, where there’s at most half a metre of front-suspension equipment to act as the crumple zone.

This begs the question of how anyone can walk away from a car that went from 200 miles per hour to zero in less than half a second. Not surprisingly, the answer is hidden in the materials used in the chassis.

Unlike a common tubular longeron car chassis, F1 chassis are far closer to fighter jet cockpits. Here, the skin provides the stiffness and strength, employing similar concepts to the force-spreading shape of a chicken egg, or a bridge arch.

The skin of the monocoque cabin is formed from Kevlar or aluminium hexagonal sheets, akin to honeycomb, which are sandwiched between resin-impregnated, woven sheets of carbon fibre.

After being cooked under a high-pressure environment, the composite forms a material of incredible tensile strength — being over 4.5 times as strong as steel.

The carbon fibres provide most of the compressive and shear strength, with the aluminium or Kevlar honeycomb providing penetration resistance and rigidity.

This incredible strength is only matched by its similarly impressive low density — less than ten per cent that of steel. Kinetic energy scales linearly with mass, effectively meaning that a steel F1 car would take at least ten times the amount of time and distance to accelerate up to a certain speed.

This also applies to deceleration, either with brakes or, far less desirably, a wall. The outcomes of increasing the mass of an F1 car are exclusively negative, for both the quality of the racing and the safety of drivers and stewards alike. This design of chassis is so effective that only one death in F1 has been attributed to a chassis failure.

Since that fateful day there have been hundreds of Grands Prix raced, thousands of kilometres of track covered and hundreds of g’s endured — to be able to say that drivers are rarely injured when competing in one of the fastest, adrenaline filled sports around is a resounding success for materials science.

Only time will tell how the next phase of design and material restrictions will change the game for 2022 and beyond. 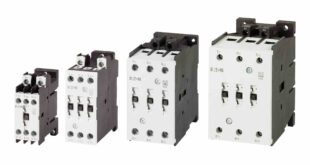 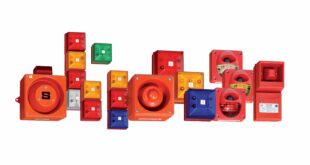 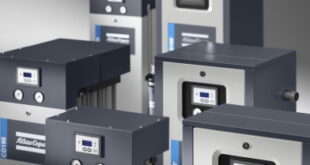 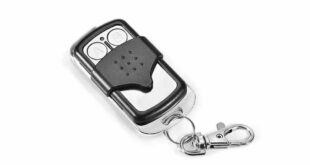 Post COVID-19 predictions can paint a bleak picture for the future of manufacturing. There is …