While accuracy is the key requirement for a continuous control valve, it’s crucial that precision is maintained over time. To reduce downtime and overall cost, the valve also has to maximise service life.

Mainly used within the food & beverage and pharmaceutical sectors, continuous control valves, also referred to as modulating control valves, are crucial for accurate control of gases and liquids.

Used across a variety of applications where high accuracy is required for temperature, pressure or flow control, continuous control valves constantly monitor valve position and make adjustments several times per second to ensure precise control of the media.

Typically used for steam control within heating systems such as heat exchangers, continuous control valves are also important for accurate modulation in plants such as bioreactors, dairies, breweries and pharmaceutical production.

This level of accuracy is achieved with the partnership of the actuator and the electronic positioner, and Bürkert’s Element continuous control valve system is always accurate to within just 0.1% of the command position. This gives a very high level of precision control and crucially, this accuracy is continuously repeated across the valve’s lifespan. This is significant because traditional technology typically has a decline to 0.5% accuracy or more within as a little as 18 months of generally expected use, impacting the performance of the application accordingly.

Instead, Bürkert’s Element positioner uses a contactless induction sensor with no moving or contacting parts, hence no wear, and remains accurate to within 0.1% even after 10 years of use.

Up to seven times longer lifespan than traditional designs

The key benefit of the Element continuous control valve system, however, is its significantly longer lifespan compared to traditional designs. With an expected lifetime of seven million cycles, this is at least three times higher than the alternatives.

In the case of diaphragm valves, the difference can be as much as seven times, where replacement of a diaphragm valve after around a million cycles is common.

This difference lies in the design of Element’s air system. With conventional technology, air pressure opens or closes the valves against the force of the spring but when the valve is de-energised and the springs decompress, ambient air is introduced to the chamber.

Ambient air includes moisture and in humid and potentially corrosive environments, such as a food and beverage manufacturing site that is subjected to regular chemical washdowns, the moisture and chemicals can rapidly corrode the valve’s steel spring.

Not only does this lead to decreased performance over time, it means a more frequent rate of replacement. This is not only more costly in the long-term with the replacement of valves, but it also increases the downtime required for the refit.

Shutting off part of a high-value production plant for several hours can result in thousands of pounds of lost revenue, so minimising downtime is an important consideration. If that downtime is unplanned, for example a mechanical breakdown through valve failure with a corroded spring, it can also cause costly knock-on damage to other parts of the system as a result.

Alternatively, Bürkert’s Element system is sealed and prevents ingress of moist, contaminated air. The clean, dry air used to pressurise the actuator is recycled back into the spring chamber via an integrated pilot valve, preventing corrosion of the actuator spring and removing humidity build-up inside the actuator.

This also removes the possibility of bacteria collecting inside the actuator, which could potentially contaminate the hygienic atmosphere. In addition, the positioner is also sealed and the area around the electronics is pressurised to keep out any moisture, contributing to the valve system’s long life.

With a highly durable, stainless steel body, the Element continuous control valve is also free from external corrosion. It can be used in hygienic environments and can undergo a rigorous washdown with chemical solutions without pitting or degrading, which can attract bacteria.

Similarly, the valves are designed for simple and effective cleaning, with the smooth edges reducing bacteria build-up and the sleek design providing a clean, clinical look. The polished stainless steel finish also means there’s no paint that can peel off in the hygienic environment and the high IP rating makes the valve durable against washdown and moisture ingress.

On average usage with 50 valves per site, a typical saving of £2,500 per year can be achieved by using Bürkert’s more compact valves. The advantages of a smaller, lighter valve also include easier maintenance and as the largest Bürkert Element continuous control valve can be held in one hand, pipework doesn’t need any reinforcement whether for new or retrofit projects.

The advantages of the Element system can also be attributed to globe control, angle seat and diaphragm valves and the positioners can communicate with analogue control signals as well as all common Ethernet-based industrial networks.

The Element system ensures high, repeatable accuracy across its lifetime, using technology that makes it last significantly longer than the alternatives. The result is improved performance, reduced downtime and lower overall cost. For continuous control valve applications, Bürkert’s Element system is the answer. 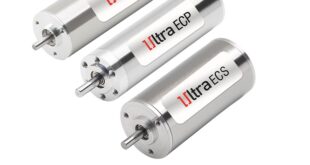 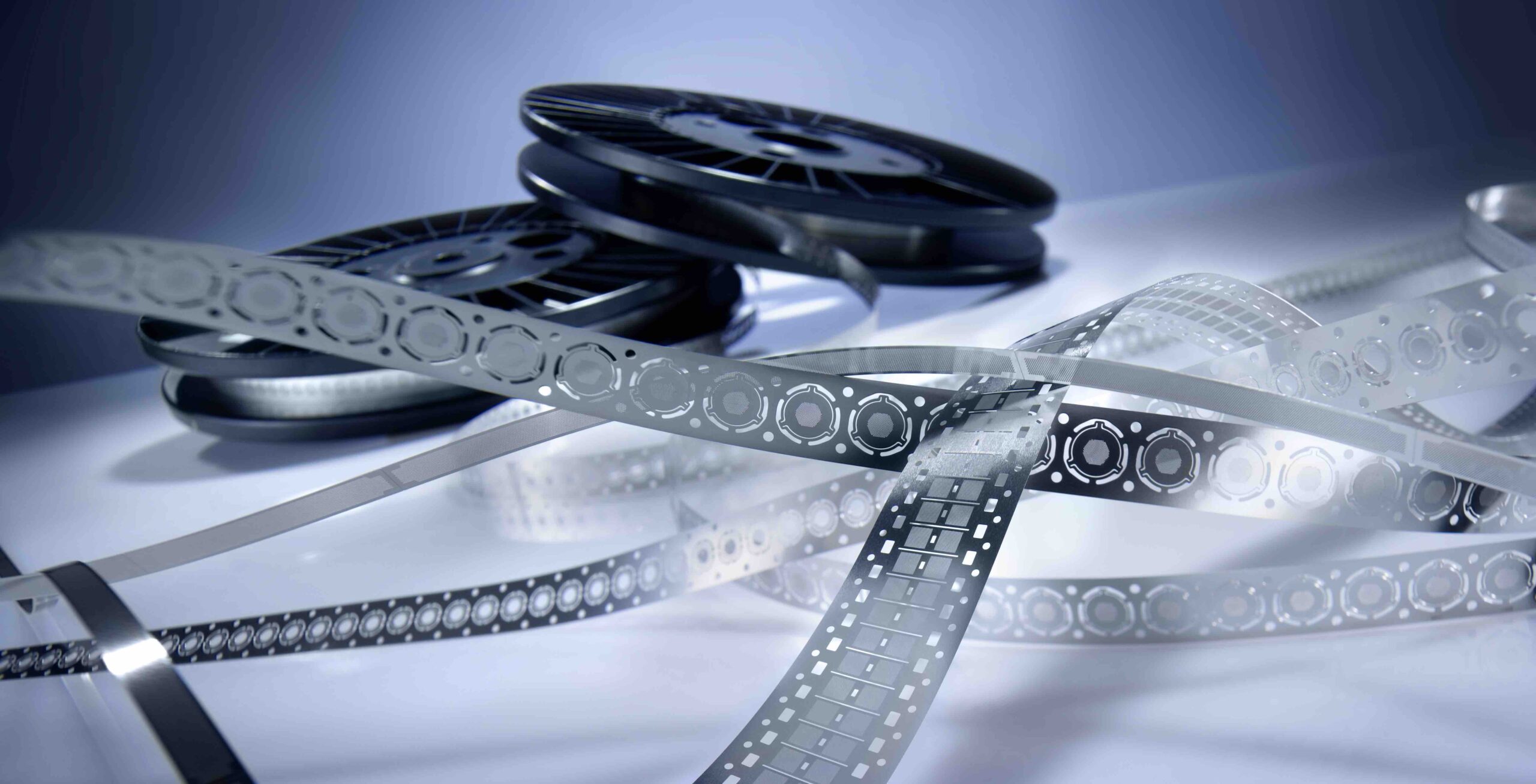 Photo-chemical etching in the automotive industry 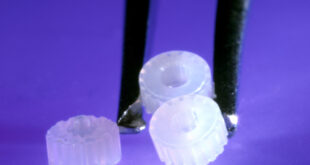 Micro and precision moulding: how to guarantee success 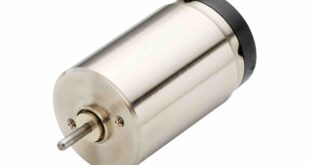 Central to the success of Heating, Ventilation and Air-Conditioning (HVAC) systems are the miniature motors …

By now, we are all familiar with the controversy and challenges surrounding the usage of … 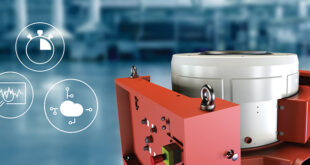 With today’s increasingly complex and advanced vibration testing, such as environmental stress screening with a …