A surprising amount of alarm annunciators that were fitted in the 1980s and 1990s, and no longer supported by the original manufacturers, are still in use today. Site managers have avoided upgrading their legacy and obsolete alarm systems, worried about the cost implications and any disruptions to on-site operations. Image: Omniflex
Share

An alarming number of annunciation systems fitted during the 1980s and 1990s are redundant today, unsupported by the original manufacturer and unable to fulfil their potential.

The replacement needed to replicate the functionality of the previous one, while using Modbus TCP via a dual redundant ethernet network. It also needed to incorporate additional remote panels located around the plant and fit into the same physical space as the previous system.

Omniflex designed a bespoke replacement that met all the functional requirements of the old system as well as incorporating sub one milli-seconds sequence of events technology.

The replacement alarm logic subracks were designed to fit into the available space so they were accessible for both installation and ongoing maintenance.

Additionally, as the existing APMS wasn’t compatible with the sequence of events time-stamping, Omniflex used a new engineered SCADA workstation to log and display the time stamped alarms.

Omniflex engineered the replacement system to fit specifically into the housing of the original alarm logic subracks and was pre-wired and tested on back plates.

For example, the generator cooling panel was fitted into an ‘L’ shaped space, so Omniflex engineered an ‘L’ shaped back plate onto which the new alarm logic subracks were fitted and wired.

Moreover, as most of the work was done off site, installation time was drastically reduced, minimising disruption to the station’s operation.

With little disruption to its operations, Fiddler’s Ferry Power Station now has a modern distributed alarm system, with the added benefit of sub one milli-second time stamped alarms that are accessible to engineers for detailed analysis if required.

When Ferrybridge ‘C’ Power Station needed to replace its obsolete, failing MPAS90 process alarm system with a new one that incorporated sub one milli-second sequence of events technology it chose Omniflex to engineer a replacement solution.

The existing alarm system consisted of MPAS90 alarm logic subracks with hardwired alarm fascias located on each of the units around the station.

The replacement system needed to interface with the existing FactoryLink site-wide SCADA system and all the field signals, which had smaller hardwired alarm fascias and a PC based alarm management system.

The system also needed to be networked together, requiring accurate time synchronisation of the alarm logic nodes spread across the site to ensure sequence of events data was valid.

The water treatment area of the plant comprised of three large annunciators so Omniflex engineered the solution that consolidated the alarms using blanking plates to cover the existing holes to mount the new logic.

The replacement system incorporated sub 1 milli-seconds time stamped alarms into the existing SCADA and rationalised the hardwired alarm fascias around the site, creating a more coherent alarm strategy where urgent alarms, along with grouped non-urgent alarms, were displayed and logged on the SCADA system. This helped the station to manage plant issues more efficiently, resulting in an overall higher efficiency.

Every plant manager fears the failure of alarm systems, especially if they were fitted with systems from the 1980s or 90s and therefore highly likely to be obsolete.

However, as shown here replacing a failing or obsolete alarm system doesn’t have to be a timely or costly exercise and can safeguard facilities when a system fails with the minimum of disruption. 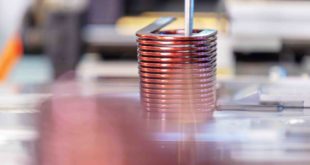 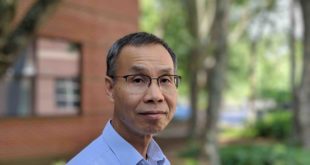 Could an evolution in photovoltaics sidestep arguments against solar panels? 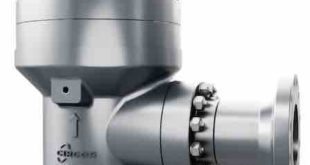 Biogas, consisting of approximately 97% methane, is the most environmentally friendly fuel available.  However, when … 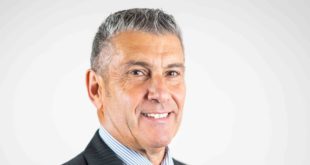 Why the nuclear sector should adopt plug-and-play wireless technology