Researchers from China, France and the USA have evaluated China’s success in stemming emissions from its coal-fired power plants (CPPs).

CPPs are one of the main contributors to air pollution in China, and their proliferation over the last 20 years has had significant impacts on air quality and public health.

These impacts led authorities to introduce measures to control emissions from CPPs and reduce their effects.

Writing today in Environmental Research Letters, researchers examined if these policies have been effective, and measured their benefits.

Dr Qiang Zhang, from Tsinghua University, China, is the study’s lead author. He said: “Between 2005 and 2015, the coal-fired power generation of CPPs in China grew by more than 97%.

“To combat this, China introduced three primary policies for CPPs during 2005-2020. They aimed to improve efficiency energy by promoting large CPPs and decommissioning small plants during 2005-2020; brought in national emission cap requirements by installing of end-of-pipe control devices during 2005-2015; and introduced ultra-low emission standards between 2014-2020.”

To measure the effect these policies had on emissions, the team developed two retrospective emission scenarios based on a high-resolution coal-fired power plant database for China.

They also developed two emission prediction scenarios to forecast the CPPs’ emission changes associated with the implementation of ultra-low emission standards and power generation increments during 2015-2020.

Finally, they evaluated the air quality and health impacts associated with CPPs’ emission changes during 2005-2020, using a regional air quality model and the integrated exposure-response model.

She said: “Our results show that overall, China’s efforts on emission reductions, air quality improvement and human health protection from CPPS between 2005-2020 were effective.

“This suggests similar measures could be taken in countries such as India, to enable the reduction of emissions alongside rapid economic development.” 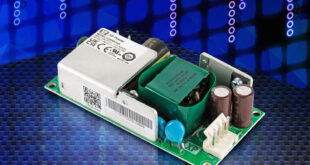 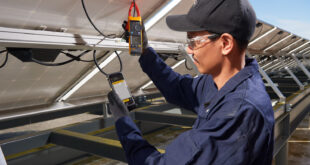 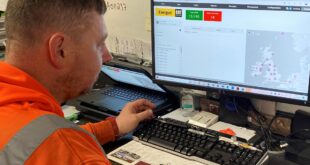 Bringing the power of telemetry to temporary offshore power 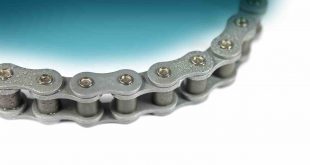 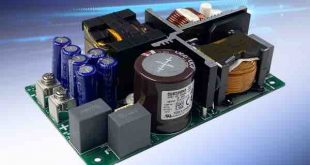 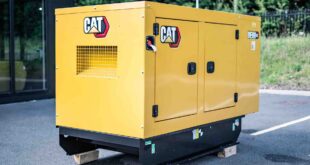 Sizing up your generator set

When buying a new suit, a pair of shoes or any clothing, we want to …