The trials and toils of legacy equipment in data-driven manufacturing

admin 5th January 2021 Design, News, Views and Opinion, Process Comments Off on The trials and toils of legacy equipment in data-driven manufacturing 576 Views

It’s entirely natural to want the latest and greatest technology. From consumer smartphones to cutting-edge industrial automation, research and development is constantly pushing technology towards the next big innovation. This need for progress drives the modern world, but it can leave businesses operating legacy technology in its wake.

Argentinian footballer Lionel Messi recently notified his club, Barcelona, of his desire to leave his €700m contract with them. Besides the extortionate figure this doesn’t seem of particular note, if it weren’t the method of delivery — burofax. While not quite the fax system many of us remember, the story has sparked conversation about the aged technology once again.

Burofax is in fact closer to a signed, secure delivery service for sensitive documents than the bulky, noisy, phone-printer chimera fax machines used to be. That said, it’s estimated that around 43 million fax machines are still in use around the world, and many thousands of brand new machines are manufactured and purchased each year.

Despite their idiosyncrasies compared to modern touchscreen devices, fax machines work acceptably, are dependably reliable and are well understood by the people who use them. With those factors in mind, tearing out complete systems for the new model can be a tricky argument to make, and even an actively bad decision in some cases.

Why use legacy tech?

Stepping out of the office and into the factory, the exact same reasoning applies. Many industries find continual use for legacy equipment, quite simply because they work, they’re proven to be reliable and knowledgeable engineers are close at hand.

There are many reasons that an industry may use legacy equipment to a greater or lesser extent. For instance, industrial agriculture and small to medium size machine workshops, such as small-batch metalworks, are unlikely to have the financial fluidity to perform sequential upgrades.

One industry that’s particularly susceptible to continual use of legacy equipment is the food and beverage manufacturing sector, as it falls victim the above factors and one further consideration — the processes are often continuously running, meaning that pausing production to install replacement equipment is a huge and costly operational challenge.

Under these imposing financial and operational factors, it’s no wonder that many manufacturers play the plate-spinning game of maintaining older equipment. This may be an acceptable compromise for many, but the technological gap is only widening as new developments hit the market.

As new technology is developed and adopted, those businesses that avoid upgrading may make significant and immediate economical savings.

However, they incur another more enigmatic type of debt — technical debt — where businesses taking the ostensibly cheaper and easier options to preserve legacy systems find themselves with an insurmountable technological hurdle to tackle once the inefficiencies of the aging equipment inevitably become too much.

Simply upgrading these systems would be the ideal fix, but the prospect of shutting down entire terminals and spending potentially millions purchasing and installing new software is not one that airport managers enjoy thinking of, and hence the technical debt keeps rising.

The industrial internet of things (IIoT) is one concept that has taken over the industrial world in particular. Its growth has exposed a severe mismatch between the tightly tuned, data-driven manufacturing processes and the analogue, legacy equipment under its control.

As discussed, the high technical debt carried by manufacturers using legacy equipment precludes many from biting the bullet and making upgrades. This exposes them to persistent incidences of unplanned downtime as legacy equipment operates relatively unchecked by governing supervisory control and data acquisition (SCADA) systems.

This isn’t a great outlook, but it certainly doesn’t mean that these businesses are doomed to be stuck in this economic hole.

Taking advantage of the unparalleled interconnectivity that IIoT devices offer is one such method that’s being used to propel legacy equipment into the IIoT age. In modern, up-to-date factories this trend has unplugged vast arrays of devices from SCADA systems, saving untold costs in wiring and other infrastructure as the information moves wirelessly.

Flipping this concept on its head, however, and appending wireless devices onto legacy equipment means they can be integrated into SCADA systems in the same way that new equipment would be. Attachable wireless sensors such as those from Petasense, and open IIoT data protocols like IO-Link mean that almost any piece of equipment, whether it be months or decades old, can be monitored by the governing system.

With sensors like these it becomes possible to measure and monitor vibration, temperature, current and almost any other parameter, and when this data is processed by the SCADA system, contemporary predictive and planned maintenance, repair and operations (MRO) schemes can be used in full confidence. 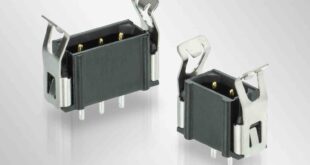 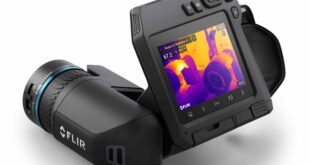 What design engineers need to know about photo chemical etching

Complex, modern machinery requires both regular maintenance as well as periodic overhauls carried out by … 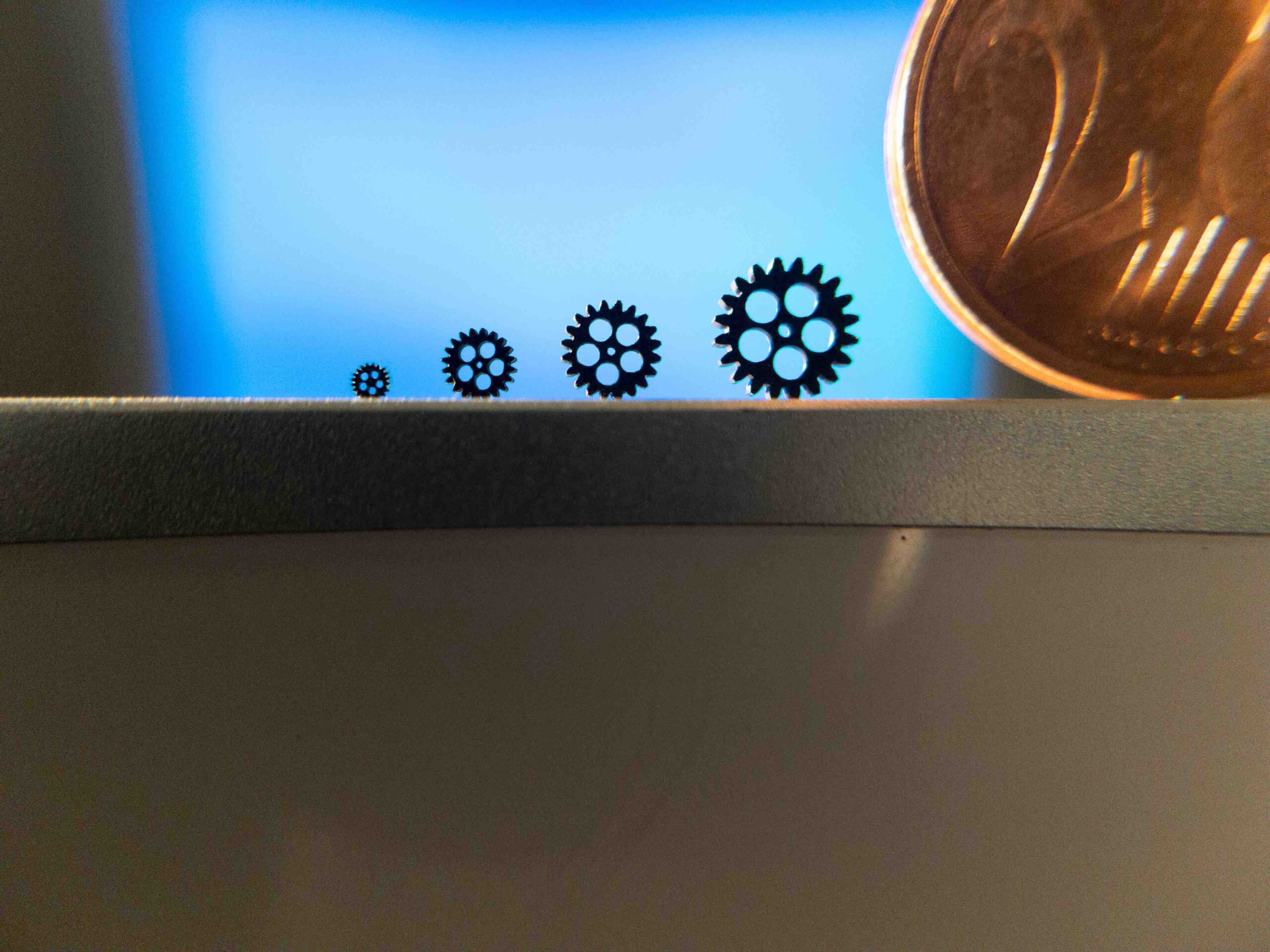 Achieving the balancing act between machine and operational safety